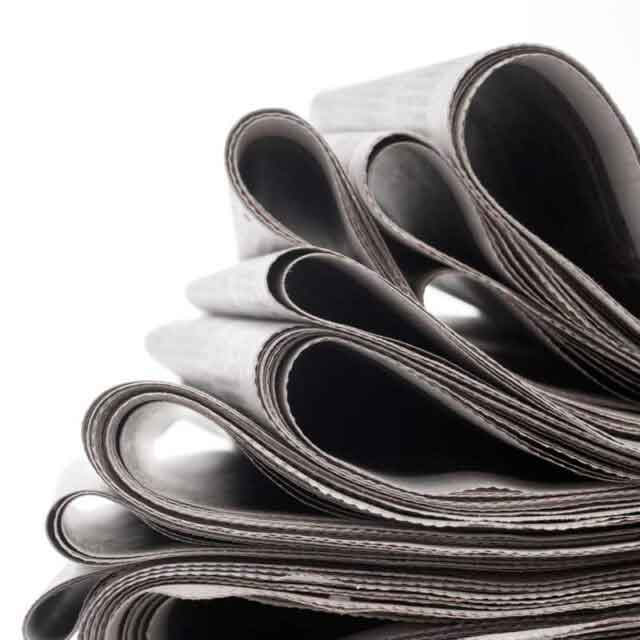 Toronto, Ontario – March 29, 2022 – Honey Badger Silver Inc. (TSX-V: TUF) (“Honey Badger” or the “Company”) is pleased to announce that it has acquired a 100% interest in the Clear Lake deposit in the Whitehorse Mining District of the Yukon, for a total consideration of $250,000 in cash, subject to a 1% net smelter return royalty (“NSR”) on all metals other than silver.  The Clear Lake deposit is classified as a sedimentary-exhalative deposit (“SEDEX”) known to contain a significant amount of silver while representing an important source of zinc and lead.

Chad Williams, Chairman of Honey Badger stated, “The Clear Lake acquisition represents a milestone as we acquire, on an extremely value-accretive basis, a quality asset with in-situ silver resources in one of the best mining jurisdictions in the world, where we are currently active at our higher-grade Plata silver project. This acquisition demonstrates our stated strategy of identifying and executing highly accretive targeted silver acquisitions. Clear Lake not only provides our shareholders with exposure to silver resources but also offers the possibility of unlocking value from the significant zinc and lead endowment, which is not of primary interest to Honey Badger, in a royalty/stream spin-off or even potentially other innovative instruments, such as a commodity-linked non-fungible token (“NFT”) – watch for more news on this front.”

With the Clear Lake acquisition, Honey Badger acquires a historical resource of 5.5 million ounces of silver. The transaction marks an important step in the Company’s strategy of aggregating silver assets at various stages of development, to provide shareholders with maximum exposure to silver prices, and the Company remains very active evaluating assets as part of this ongoing strategy. In addition, the Clear Lake historical resource includes significant zinc and lead (1.3 billion pounds of zinc and 185 million pounds of lead). Honey Badger will be exploring various options for monetizing this historical base metal resource, including the possible sale of a stream or royalty on the zinc and/or lead, or other means.

About the Clear Lake Deposit:

The Clear Lake deposit is classified as a SEDEX massive-sulphide zinc-lead-silver deposit. SEDEX deposits are known to contain a significant amount of silver while accounting for approximately 50% of the world’s current zinc and lead reserves(C).

Base metal mineralization at Clear Lake occurs in two discrete horizons. Firstly, in the massive sulphide-siliceous horizon, combined zinc-lead mineralization grading over 5% occurs in three elongate-shaped lenses, 5 to 30 metres thick and 450 metres in length that extend at least 300 metres down dip. A second tuff-barite horizon, 75 metres into the hanging wall of the deposit, has a number of intersections of greater than 10% zinc over widths of one to six metres.

The deposit has potential for expansion at depth and along strike and SRK’s 2010 report recommends that an additional nine core holes totalling 1,500 metres be drilled to test the lateral and vertical extent of the mineralization at Clear Lake (A).

The Clear Lake property has a Class 3 Land Use Approval valid until 2029, which allows for extensive diamond drilling, as well as clearing of airstrip and trail networks.

The bulk of the exploration work at Clear Lake was carried out by various mining syndicates and exploration companies from the mid-1970s to the early 1990s. During this period, the Clear Lake property was subject to several drilling campaigns, which has included a total of 18,219 metres of diamond drilling in 71 holes.

Copper Ridge Exploration Inc. who optioned the property in 2008, engaged Geotech Ltd. to complete a helicopter-borne VTEM survey and follow-up induced polarization and gravity surveys over a number of conductors identified by the VTEM survey. These targets were never drilled.  Since 2008, two till and biogeochemical sampling surveys were completed in 2016 and 2018, by Darnley Bay Resources and Eastern Zinc Corp, respectively. 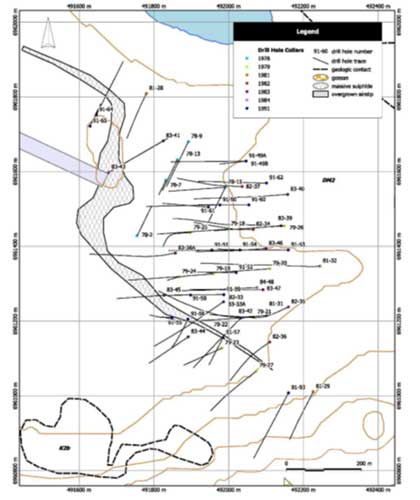 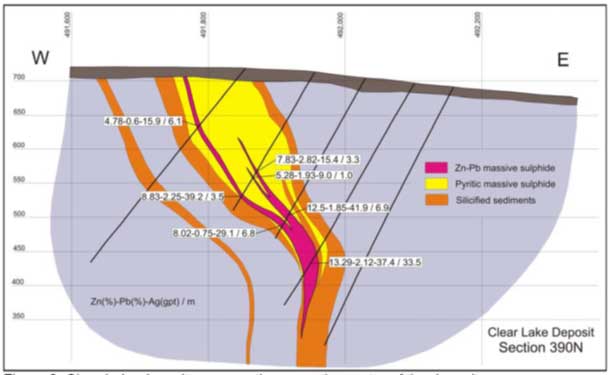 Technical information in this news release has been approved by Heather Burrell, P.Geo., a senior geologist with Archer, Cathro & Associates (1981) Limited and qualified person for the purpose of National Instrument 43-101.

ON BEHALF OF THE BOARD

Honey Badger Silver is a Canadian Silver company based in Toronto, Ontario focused on the acquisition, development and integration of accretive transactions of silver ounces. The company is led by a highly experienced leadership team with a track record of value creation backed by a skilled technical team. With a dominant land position in Ontario’s historic Thunder Bay Silver District and advanced projects in the southeast and south-central Yukon including the Plata property 180 kms to the east of the Keno Hill silver district, Honey Badger Silver is positioning to be a top-tier silver company.

Although the Company believes that the assumptions and factors used in preparing the forward-looking information in this news release are reasonable, undue reliance should not be placed on such information, which only applies as of the date of this news release, and no assurance can be given that such events will occur in the disclosed timeframes or at all. The Company disclaims any intention or obligation to update or revise any forward-looking information, whether as a result of new information, future events or otherwise, other than as required by law.